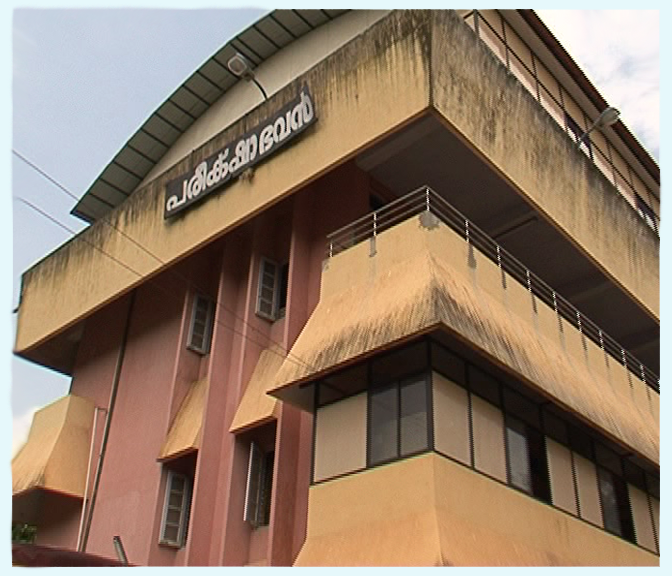 KERALA BOARD OF PUBLIC EXAMINATION, KERALA

Kerala Board Of Public Examination Was Established In 1965, To Regulate And Supervise The System Of Intermediate And Higher Education In The State Of Kerala And To Specify The Courses Of Study And Matters Connected There With Students. It’s Mandate To “Reach The Unreached” In Terms Of Education & Skill, In Kerala Through Private And Regular Mode, In The State With Special Focus On Marginalized Socio-Economic And Religious Sections. As A Government Body, In The Field Of School Education, It Develops Its Own Content And Books, Imparts Education, Corresponding To All Levels Of Formal School System, I.E. From Class I To Class XII. It Also Holds Public Examination, Followed By Grand Of Certificates For Class X And Class XII.

KBPE or the Kerala Board Of Public Examination is the main education body of Kerala, which is independent and functions under the Ministry Of Secondary Education, Government Of Kerala. KBPE conducts all the public exams in Kerala like SSLC, HSC, SSC, etc. Kerala Board Of Public Examination i.e. the KBPE is an independent department for education, which is responsible for conducting the Public Examination like SSC, HSC, SSLC, ALEVEL, KTET, TTC, THSLC, and KGTE. KBPE functions directly under the Ministry Of Secondary Education, Government Of Kerala and thrives to promote world-class education in Kerala. Among the various functions of KBPE, some of the most notable ones are governing and executing activities like prescribing syllabus, devising courses of study, conducting exams, providing directions and support, and giving affiliations to colleges.

History of Kerala Board Of Public Examination

It was established in the year of 1965, mainly with the purpose of propagating education to all sections of the people. The motto that it runs by is “Reach the Unreached,” within Kerala via a private or regular mode of education. They also aimed to concentrate on reaching out to the often sidelined socio-economic and religious section. The board also imparts formal school level education to students of class 1 to class 12. It also holds public exams for class 10 and +2. Functions of KBPE Some of the chief functions of the Kerala Board of Public Examination is to enforce the rules and regulations which have been set for the schools affiliated with the Kerala Board. Other added functions include governing and executing activities like prescribing syllabus, devising courses of study, conducting exams, providing directions and support, and giving affiliations to colleges. Functions of Kerala Board of Public Examination The administration of rules and regulations that have been implemented by the Kerala Board for affiliated schools and colleges is the main function of KBPE. Some of the main governing and executing activities that are responsible by the Kerala state board are as follows:

KBPE board of officials regulates, manages, and controls the education system in the state. The board functions very well in improving the advanced education system in the Kerala state. So, Kerala is now among the most literate states in India and is the first state to achieve 100% primary education because of the proper education offered for private schools and Government schools. There are two regulatory bodies for the primary and higher secondary education in Kerala namely,

OFFICIAL WEBSITE OF KERALA BOARD OF PUBLIC EXAMINATION IS www.kbpe.org, ALL OTHER WEBSITES ARE FAKE , FIR AGAINST ALL OTHER FAKE WEBSITES IS LAUNCHED IN CYBER CRIME.